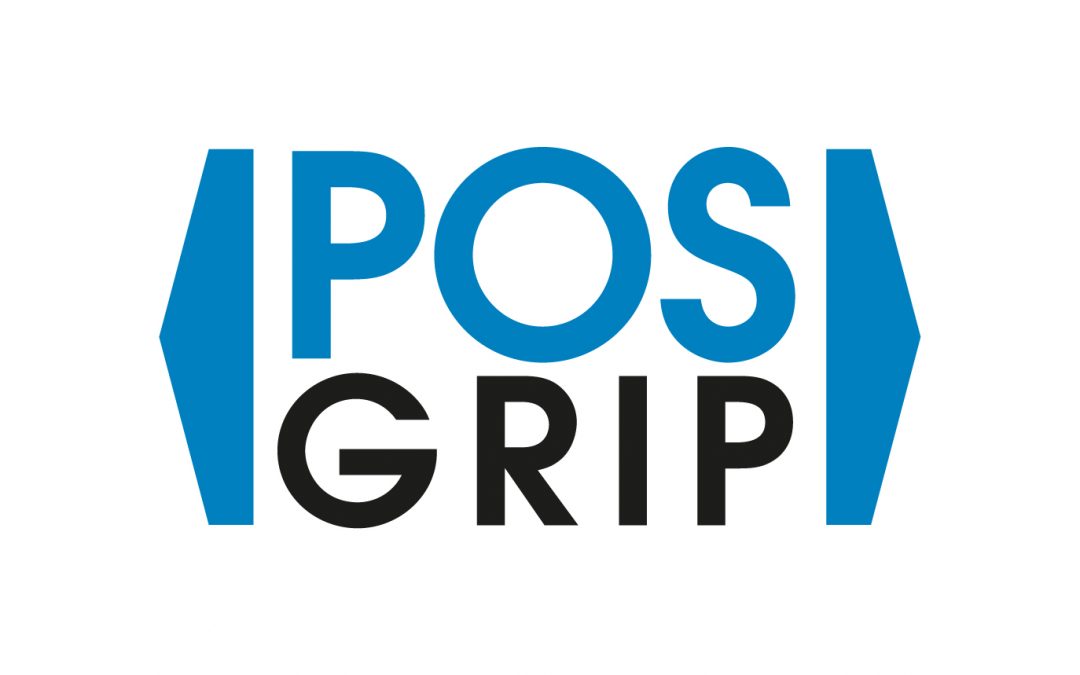 Plexus has agreed to a variation in the agreement with Cameron to expand the scope of the existing licence agreement, initially announced in November 2020, which enables Cameron to use Plexus’ POS-GRIP® Technology in certain applications.

Any cookies that may not be particularly necessary for the website to function and is used specifically to collect user personal data via analytics, ads, other embedded contents are termed as non-necessary cookies. It is mandatory to procure user consent prior to running these cookies on your website.