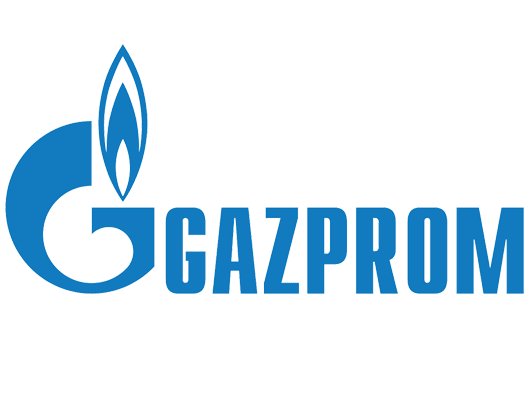 Plexus is pleased to announce that its Russian licensee LLC Gusar has successfully installed the first wellhead for Gazprom as part of the previously announced contract to supply POS-GRIP rental wellhead gas exploration equipment to OAO Gazprom, the global energy giant.

The wellhead installation marks the beginning of Gusar’s contracted work with Gazprom for the first year of an up to five-year jack-up gas exploration drilling programme on the Kara Sea Shelf at shallow water depths of up to 150 metres.

The successful deployment of Plexus’ equipment represents an important milestone towards establishing Plexus’ safest and best-in-class POS-GRIP equipment in Russia and the CIS, one of the top three hydrocarbon producers in the world with significant gas reserves.

Plexus’ CEO Ben Van Bilderbeek said: “The deployment of this first wellhead avails Gazprom of the many technical advantages of POS-GRIP technology. We are pleased that such a major global operator, after considering the available alternatives, has made the choice in favour of POS-GRIP technology for working in the Arctic conditions. It was for the same reasons that the likes of BP, Centrica, ConocoPhillips, eni, Royal Dutch Shell, Total and all those on the long list of operators that have used our proprietary POS-GRIP technology favoured POS-GRIP equipment, often in their most complex drilling programmes around the world. We will now be working closely with our partner Gusar to secure additional contracts for our POS-GRIP wellheads as we look to build another income stream for Plexus to complement those generated by our growing family of POS-GRIP products serving other areas of the energy industry, such as surface production.”

Gusar’s General Director Alexander Beryozkin said, “We are pleased to start our relationship with Gazprom as a local supplier of POS-GRIP technology. We look forward to continue our efforts to deliver technology of the highest standard to the Russian market.”

Following the completion of the sale of its wellhead exploration equipment and services business for Jack-up applications (the ‘Jack-up Business’) to TFMC, Plexus retained the right to pursue jack-up exploration related business in Russia and the CIS via the Gusar Licence Agreement. Please see the announcement of 26 January 2016 for further information on the Licence Agreement, which grants Gusar and Konar the right to manufacture and rent Plexus’ proprietary jack-up exploration equipment within the Russian Federation and the other CIS states.

Any cookies that may not be particularly necessary for the website to function and is used specifically to collect user personal data via analytics, ads, other embedded contents are termed as non-necessary cookies. It is mandatory to procure user consent prior to running these cookies on your website.